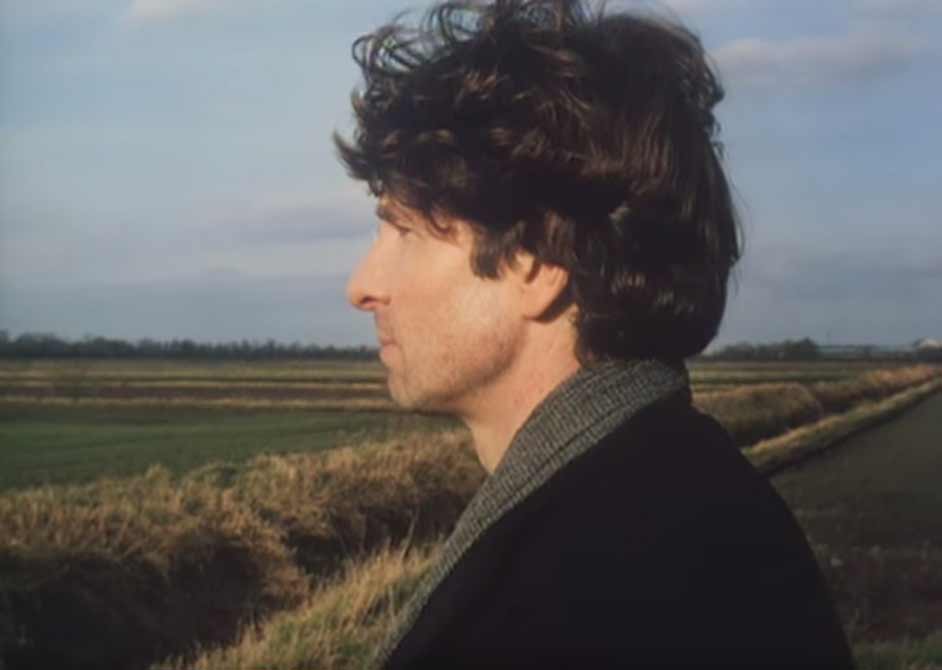 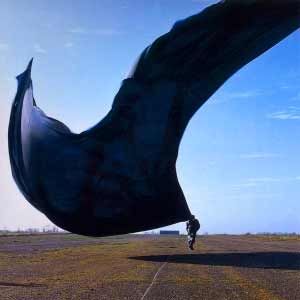 Pink Floyd – High Hopes – Official Music Video. “High Hopes” was written by band’s guitarist and vocalist David Gilmour and his wife, novelist Polly Samson. The song was released as the second single from Pink Floyd’s fourteen studio album, “The Division Bell”. It was released in October 1994 with “Marooned” on the B-side. “High Hopes” charted as number 4 in France, #7 on the Billboard Album Rock Track chart in the United States and at #26 in the UK.