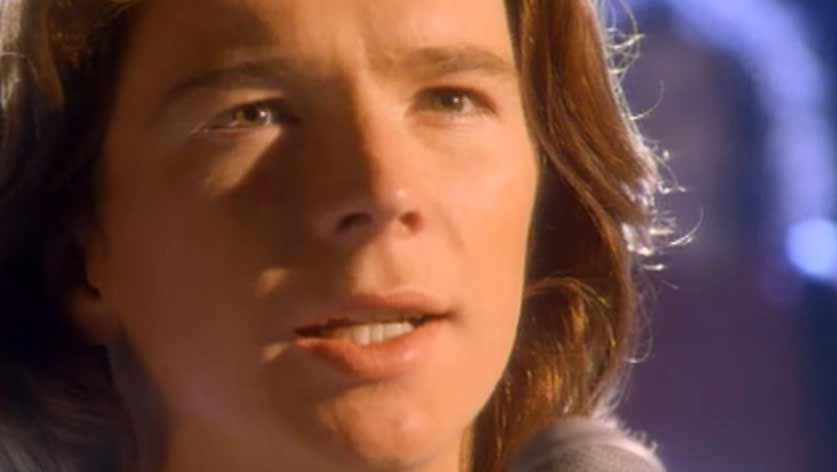 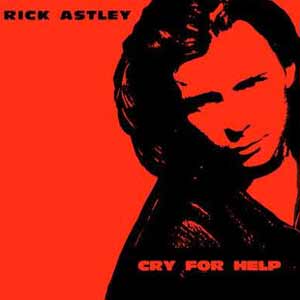 Rick Astley – Cry for Help – Official Music Video. “Cry For Help” was written by Rick Astley (born Richard Paul Astley) and Rob Fisher (ex-member of duo Climie Fisher). The song was released as the lead single from Astley’s third studio album, “Free”. The single was released in January 1991 reaching number 4 in Canada and #7 both in the UK and on the Billboard Hot 100 chart in the United States.

Read “Cry For Help” by Rick Astley on Genius