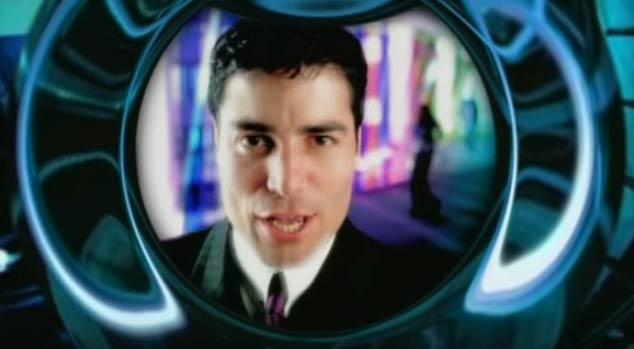 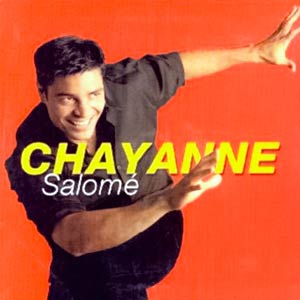 Chayanne – Salomé – Official Music Video
The song was written by Fabio Alonso Salgado (aka Estéfano). “Salomé” was released as the fourth single from Chayanne’s (born Elmer Figueroa Arce) ninth studio album “Atado a tu amor” (nominated for a Grammy Award for Best Latin Pop Album). The single was released in May 1999 topping the singles chart in Spain. It also reached #12 in France and #19 on the Billboard’s Hot Latin Songs in the United States.

Read “Salomé” by Chayanne on Genius