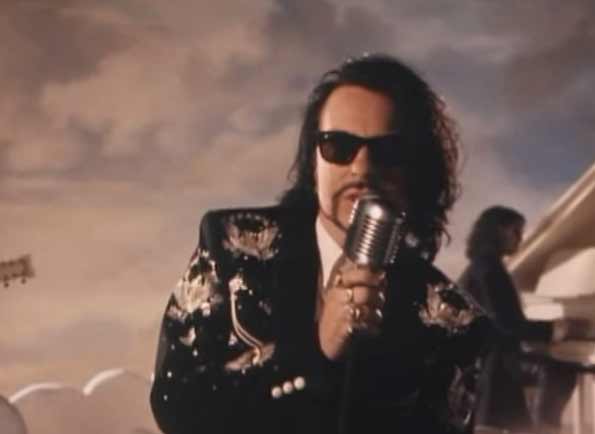 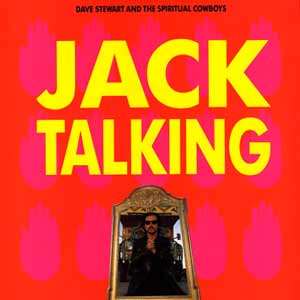 Dave Stewart and the Spiritual Cowboys – Jack Talking – Official Music Video. “Jack Talking” was written by band members David A. Stewart (Eurythmics) and Jonathan Perkins. The song was released as the lead single from Dave Stewart and the Spiritual Cowboys’ debut, eponymous album (1990). The single was released with “Suicidal Sid” on the B-side charting at number 49 in Germany and #69 in the UK.