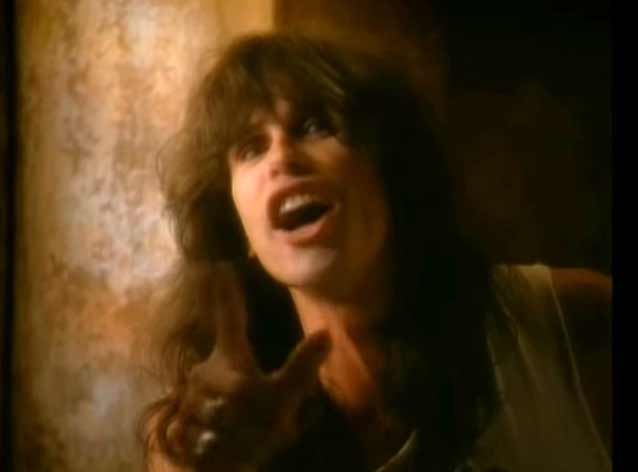 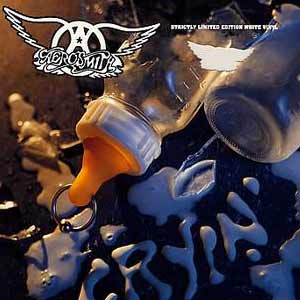 Aerosmith – Cryin’ – Official Music Video. “Cryin'” was written by band members Steven Tyler and Joe Perry and American songwriter Taylor Rhodes. The song was released as the fourth single from Aerosmith’s eleventh studio album, “Get a Grip” (1993). The single was released in June 1993 (October in the UK) hitting number 1 spot in the singles charts in Spain, Poland and Norway, and on the Billboard Hot Mainstream Rock Tracks chart in the United States.
The music video for “Cryin'” features actors Alicia Silverstone, Stephen Dorff and Josh Holloway.

Read “Cryin’” by Aerosmith on Genius