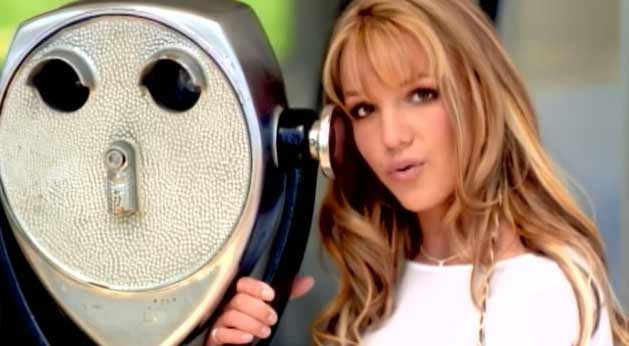 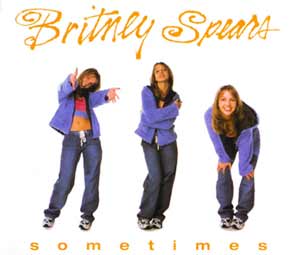 Britney Spears – Sometimes – Official Music Video.
“Sometimes” was written by Swedish songwriter Jörgen Elofsson. The song was released as the second single from Britney’s debut album, “…Baby One More Time”. The single was released in April 1999 topping the singles charts in the Netherlands, Brazil, New Zealand and Belgium. In the UK, “Sometimes” peaked at #3.
The music video was filmed in Paradise Cove in Malibu, California.