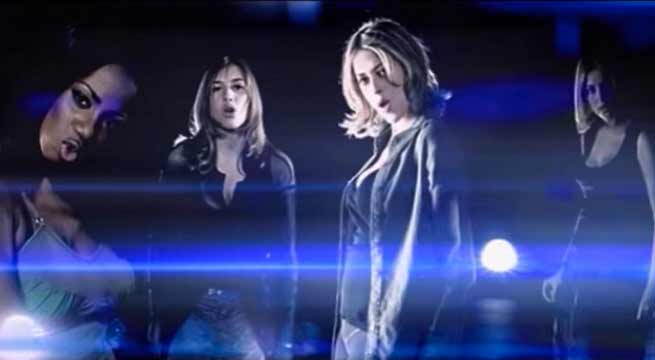 All Saints – Never Ever 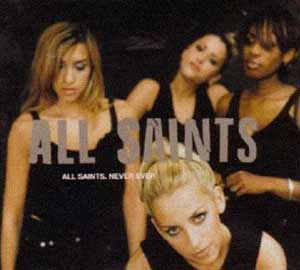 All Saints – Never Ever – Official Music Video.
“Never Ever” was written by All Saints member Shaznay Lewis and songwriters Robert Jazayeri and Sean Mather. The song was released as the second single from the group’s debut, eponymous album. The single was released in November 1997 topping the singles charts in the UK, Australia and New Zealand. In the United States, “Never Ever” peaked at #4 on Billboard Hot 100 chart.
At the 1998 Brit Awards, All Saints won two Brit Awards for this single: “Best British Single” and “Best British Video”. It won also MOBO Awards for “Best Video” and was nominated for MTV Europe Music Award for the “Best Song”.

All Saints – Never Ever – Lyrics

Read “Never Ever” by All Saints on Genius