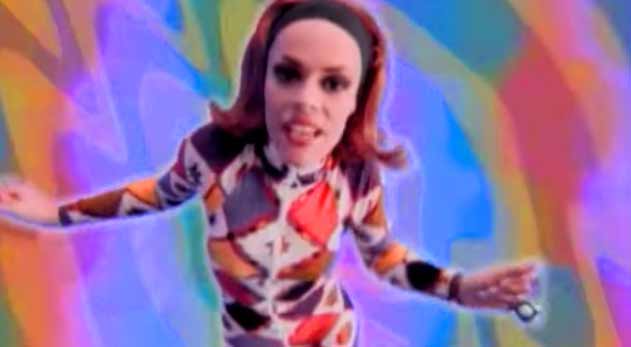 Deee-Lite – Groove Is In The Heart 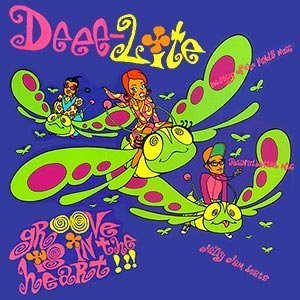 Deee Lite – Groove Is In The Heart – Official Music Video.
“Groove Is In The Heart” was written by group members, Dmitry Brill (Supa DJ Dmitry), Chung Dong-Hwa (Towa Tei) and Kierin Kirby (Lady Miss Kier) along with rapper Jonathan Davis (Q-Tip). The song is also credited to Herbie Hancock (samples “Bring Down the Birds”). It was released as the first single from Deee-Lite’s debut album, “World Clique” (1990). The single was released in August 1990 hitting number 1 spot in Australia and on Billboard’s Dance Club Songs in the United States. In the UK, “Groove Is In The Heart” peaked at #2.

Deee-Lite – Groove Is In The Heart – Lyrics

Read “Groove Is in the Heart” by Deee-Lite on Genius