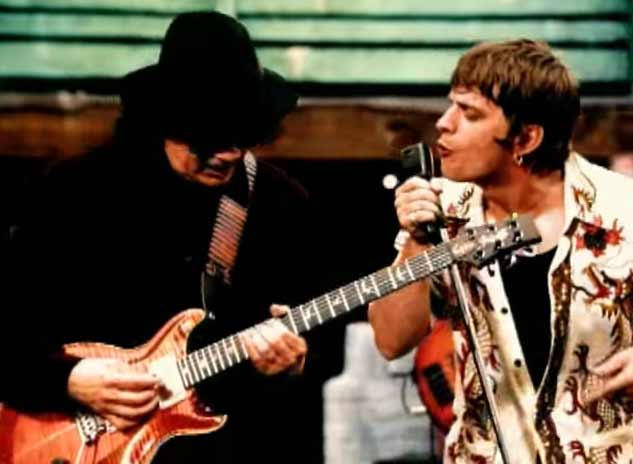 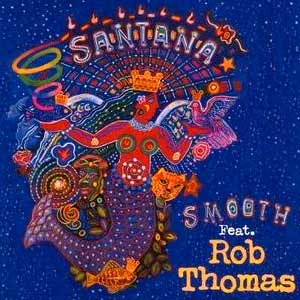 Santana feat. Rob Thomas – Smooth – Official Music Video. “Smooth” was written by American singer and songwriter Rob Thomas and composer Itaal Shur. The song was released as the first single from Santana’s seventeenth (US fifteen-time platinum) studio album, “Supernatural”. The single was released in June 1999 hitting number 1 spot in the singes charts in the United States and Canada, in the UK it reached #3.
“Smooth” was awarded with three Grammy Awards: Record of the Year, Song of the Year, and Best Pop Collaboration with Vocals.

Read “Smooth” by Santana on Genius