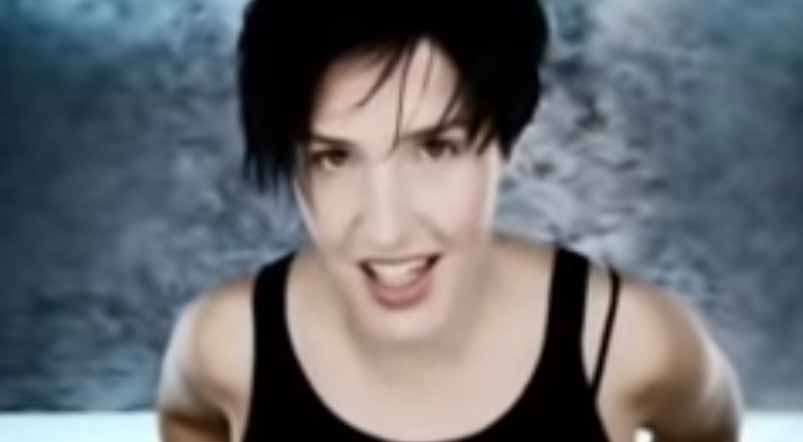 Texas – In Our Lifetime

Home » Texas » Texas – In Our Lifetime 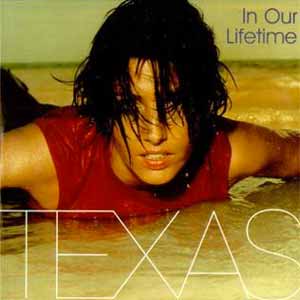 Texas – In Our Lifetime – Official Music Video
The song was written by the Texas members, guitarist Johnny McElhone and lead singer Sharleen Spiteri. “In Our Lifetime” was released as the lead single from the band’s fifth studio album, “The Hush”. The single was released in March 1999 topping the singles chart in Scotland. It reached #4 in Belgium, Spain, and the UK.

Texas – In Our Lifetime – Lyrics

Read “In Our Lifetime” by Texas on Genius