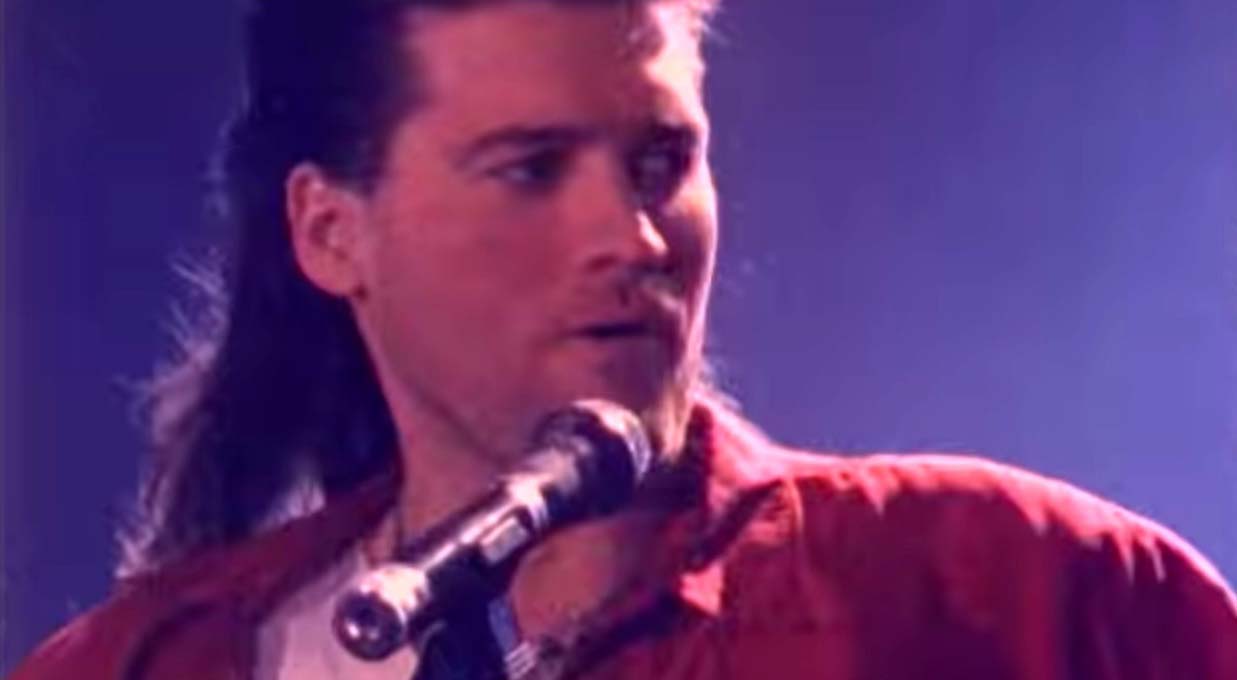 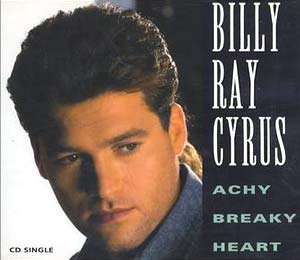 Billy Ray Cyrus – Achy Breaky Heart – Official Music Video
The song was written by Don Von Tress and originally performed by American country trio “The Marcy Brothers” as “Don’t Tell My Heart” in 1991.
“Achy Breaky Heart” was released as the lead single from Cyrus’debut album, “Some Gave All”. The single was released in March 1992 topping the singles charts in Australia, New Zealand, Billboard’s Hot Country Songs chart, and RPM’s Canada Country Tracks chart. In the UK, it peaked at #4.