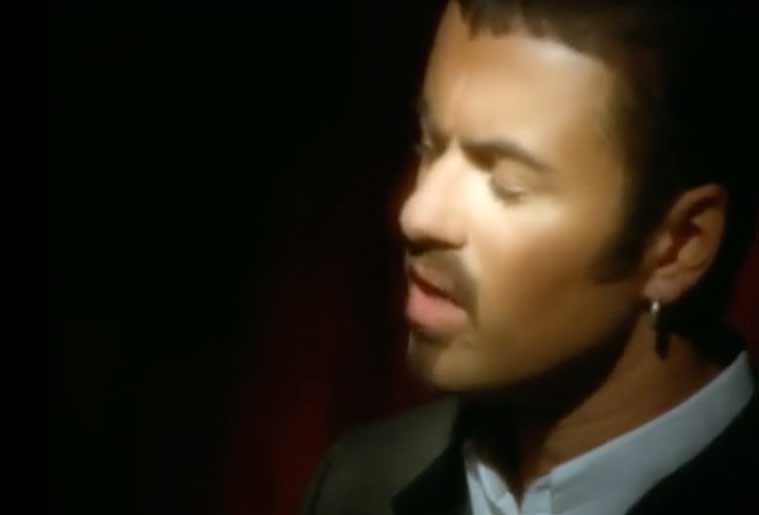 George Michael – Jesus To A Child 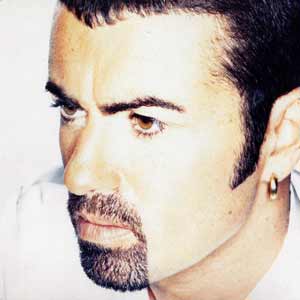 George Michael – Jesus To A Child – Official Music Video. “Jesus To A Child” was written by George Michael. The song was released as the lead single from Michael’s third solo album, “Older”. The single was released in January 1996 with “One More Try” (live gospel version) on the B-side. “Jesus To a Child” topped the charts in several countries, including the UK, Australia and Spain. In the United States, it peaked at #7.

Read “Jesus To A Child” by George Michael on Genius