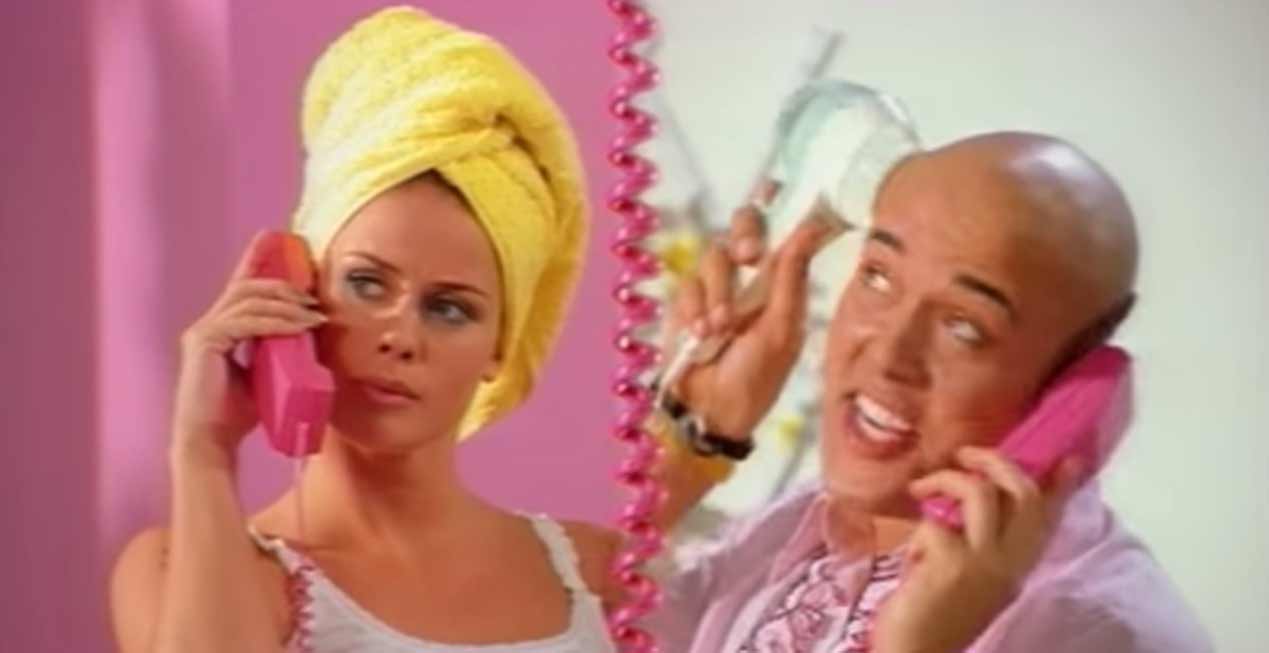 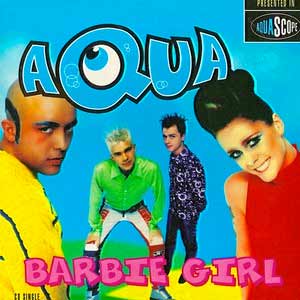 Aqua – Barbie Girl – Official Music Video. “Barbie Girl” was written by the Danish band members Søren Rasted, Claus Norreen, René Dif and Lene Nystrøm. It was released as the third single from Aqua’s 1987 debut album “Aquarium”. The single was released in May 1997 topping the singles charts in many countries, including the UK, Australia, Germany and France. In the United States, “Barbie Girl” reached number 7 in the Billboard Hot 100 chart.