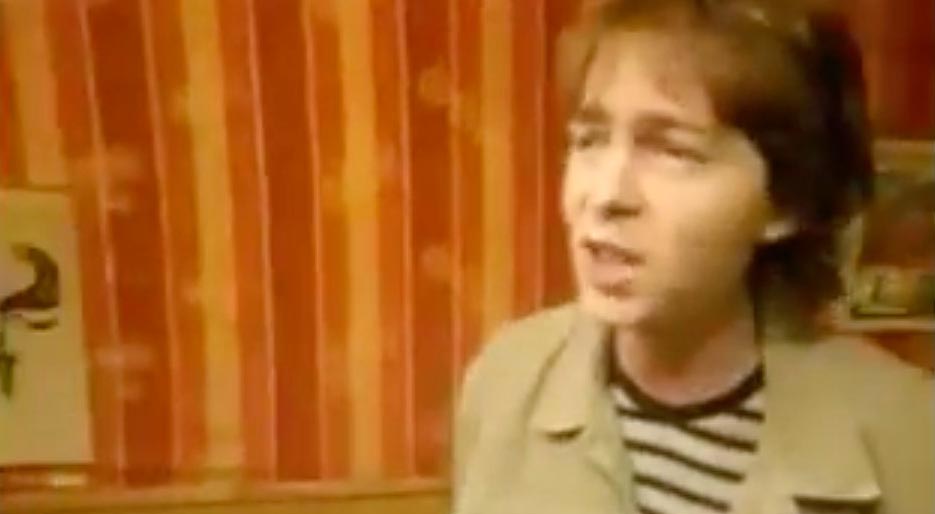 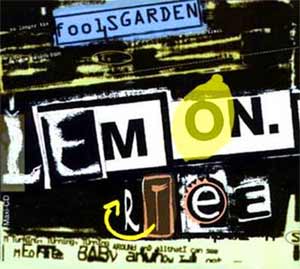 Fool’s Garden – Lemon Tree – Official Music Video. “Lemon Tree” was written by band members, Peter Freudenthaler and Volker Hinkel. The song was released as the second single from Fool’s Garden’s third studio album, “Dish of the Day” with “Finally” on the B-side. The single was released in April 1995 in the United States, six months later in Europe and re-released in July 1996. “Lemon Tree” topped the singles charts in Germany, Austria, Ireland, Sweden and Norway. In the UK, the single peaked at #26.