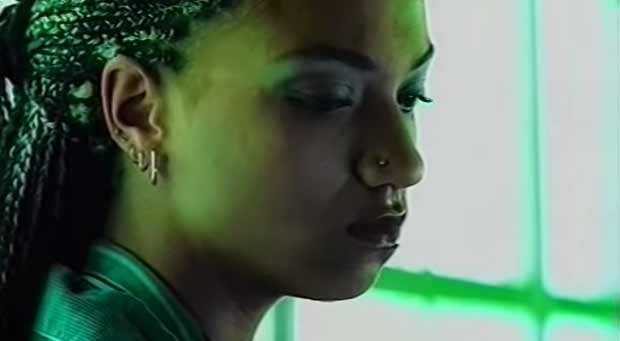 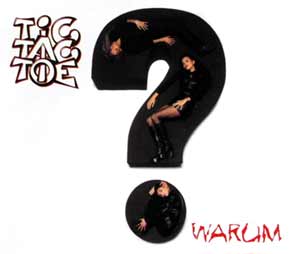 Tic Tac Toe – Warum? (für Melanie) – Official Music Video. “Warum?” (Why? in English) was written by Thorsten Börger. The song tells the story of a group members friend, Melanie, who died as a result of a drug overdose. “Warum?” was released as the lead single from the Tic Tac Toe’s second studio album, “Klappe die 2te”. The single was released in February 1997 hitting number 1 spot in Germany, Austria and Switzerland.