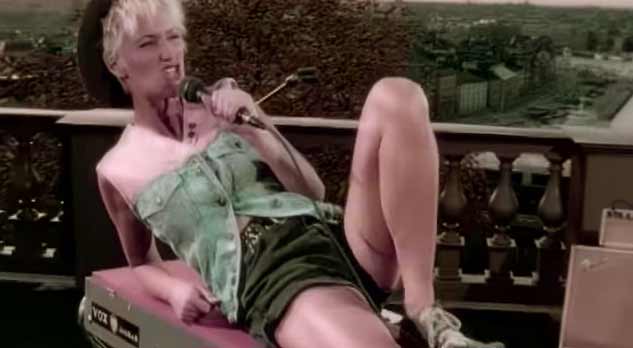 Roxette – How Do You Do! 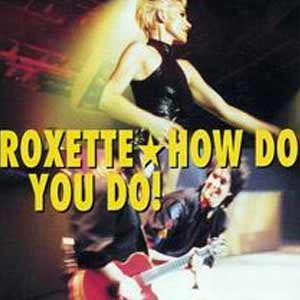 Roxette – How Do You Do! – Official Music Video

“How Do You Do!” was written by Per Gessle. The song was released as the lead single from Roxette’s fourth studio album, “Tourism”. The single was released in July 1992 with the live version of “Fading Like a Flower (Every Time You Leave)” on the B-side. It topped the singles charts in Spain and Norway and reached the top ten in many singles charts, including #2 in Germany and #3 on European Hot 100 singles chart.

Read “How Do You Do!” by Roxette on Genius