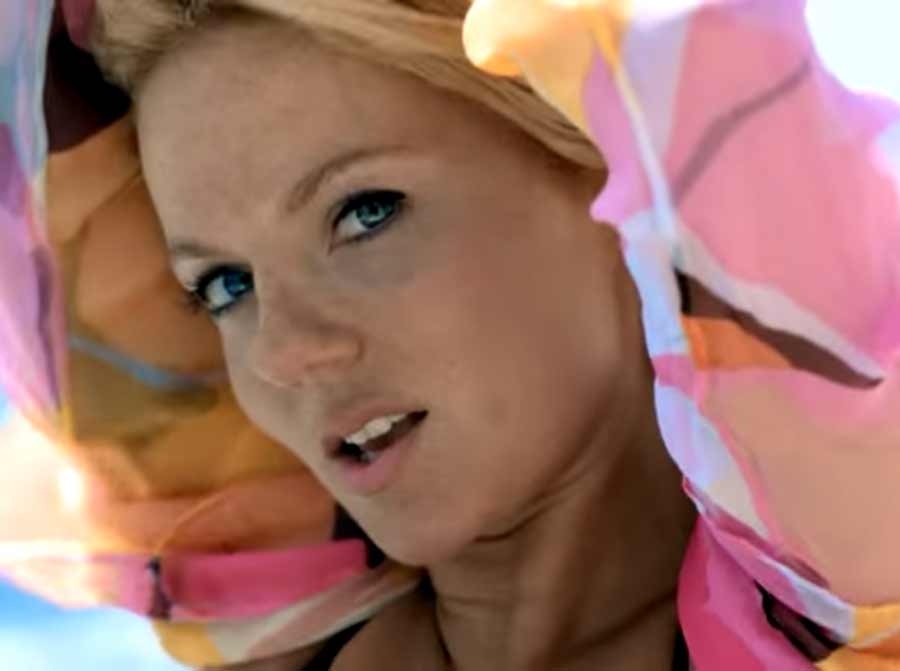 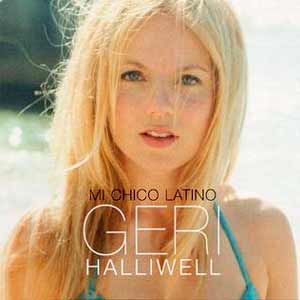 Geri Halliwell – Mi Chico Latino – Official Music Video. The song was written by Geri Halliwell, Andy Watkins and Paul Wilson. It was released as the second single from the ex-Spice Girl’s debut album “Schizophonic”. The “Mi Chico Latino” (My Latin Boy) single was released in August 1999 reaching number 1 spot in the UK singles chart. The music video was filmed in Sardinia in summer 1999.