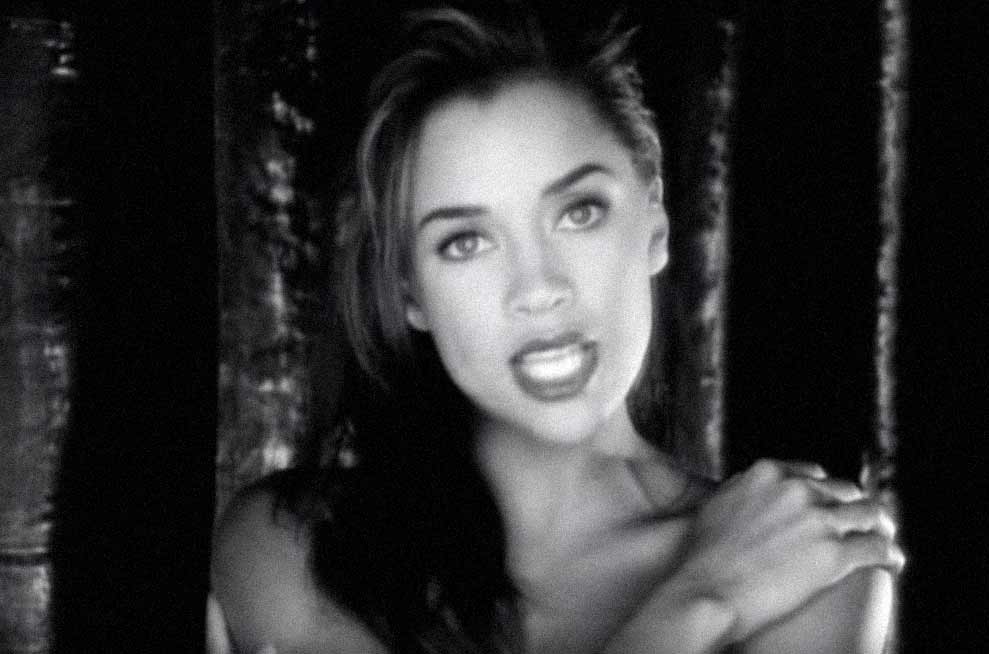 Vanessa Williams – Save The Best For Last 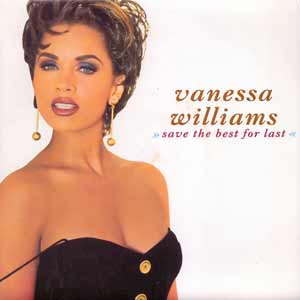 Vanessa Williams – Save The Best For Last – Official Music Video. “Save The Best For Last” was written by Phil Galdston, Wendy Waldman, Jon Lind. The song was released as the third single from Vanessa’s second studio album, “The Comfort Zone”. The single was released in January 1992 hitting number 1 spot on the singles chars in the United States, Canada, and Australia. In the UK, it peaked at #3.

Vanessa Williams – Save The Best For Last – Lyrics

Read “Save the Best for Last” by Vanessa Williams on Genius