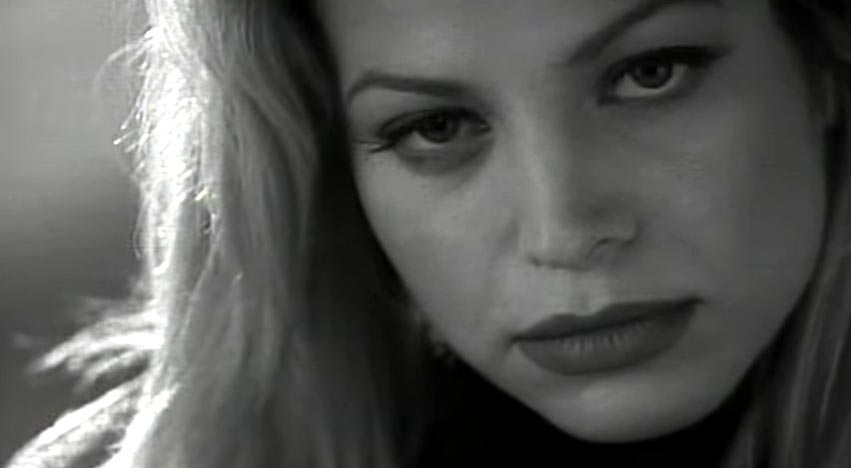 Taylor Dayne – Love Will Lead You Back 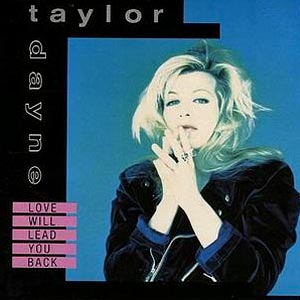 Taylor Dayne – Love Will Lead You Back – Official Music Video
“Love Will Lead You Back” was written by Diane Eve Warren. The song was released as the second single from Dayne’s second studio album, “Can’t Fight Fate” (1989). The single was released in January 1990 with “You Meant the World to Me” on the B-side. It topped the Billboard Hot 100 chart in the United States.

Taylor Dayne – Love Will Lead You Back – Lyrics

Read “Love Will Lead You Back” by Taylor Dayne on Genius