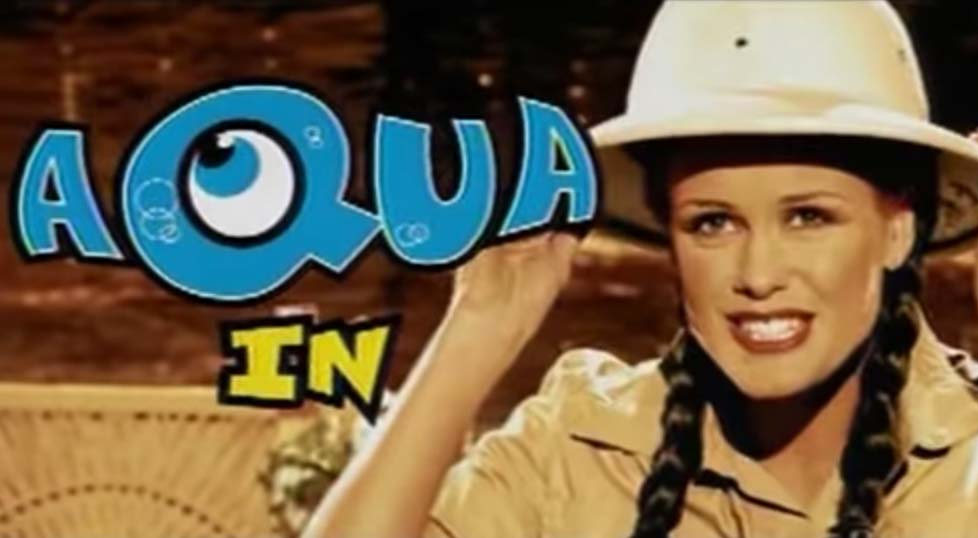 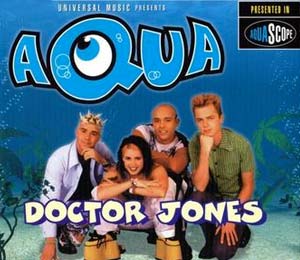 “Doctor Jones” was written by the Danish band members Søren Rasted, Claus Norreen and René Dif, along with songwriter Anders Øland. It was released as the fifth single from Aqua’s 1987 debut album “Aquarium”. The single was released in December 1997 topping the singles charts in several countries, including the UK, Australia, and Italy.