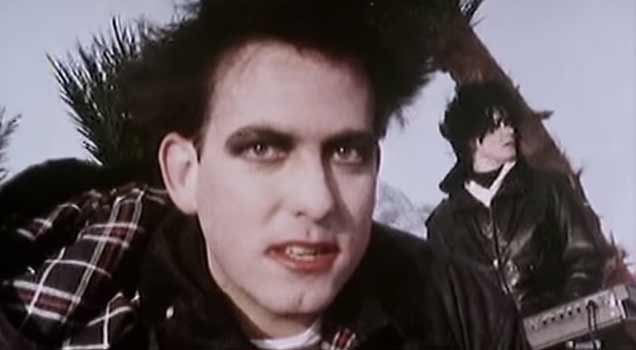 The Cure – Pictures Of You

Home » Cure » The Cure – Pictures Of You 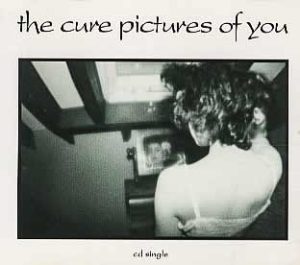 The Cure – Pictures Of You – Official Music Video.
“Pictures Of You” was written by the band members, Simon Gallup, Roger O’Donnell, Robert Smith, Porl Thompson, Lol Tolhurst and Boris Williams. The song was released as the fourth single from The Cure’s eighth studio album, “Disintegration” (1989). The single (shorter edit of the album version) was released in March 1990 charting at number 9 in Ireland and #24 in the UK.
The Music Video was filmed in Ballachulish, Scotland

The Cure – Pictures Of You – Lyrics

Read “Pictures of You” by The Cure on Genius