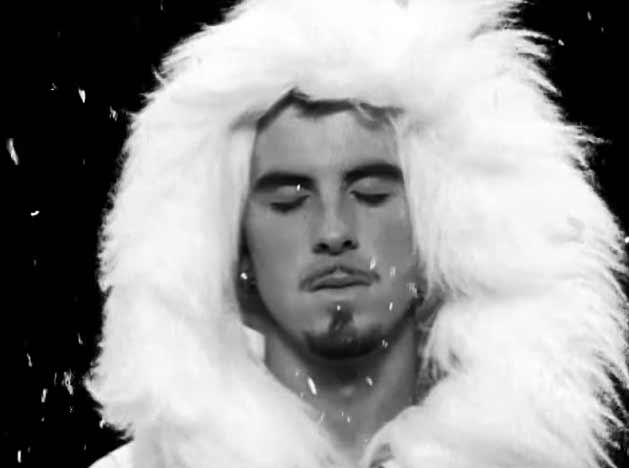 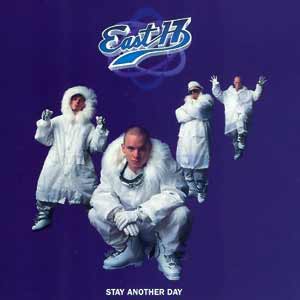 East 17 – Stay Another Day – Official Music Video. “Stay Another Day” was written by band member Tony Mortimer, Rob Kean and Dominic Hawken. The song was released as the third single from East 17’s second album, “Steam”. The single was released in November 1994 hitting number 1 spot in the UK, Ireland and Denmark.

Read “Stay Another Day” by East 17 on Genius