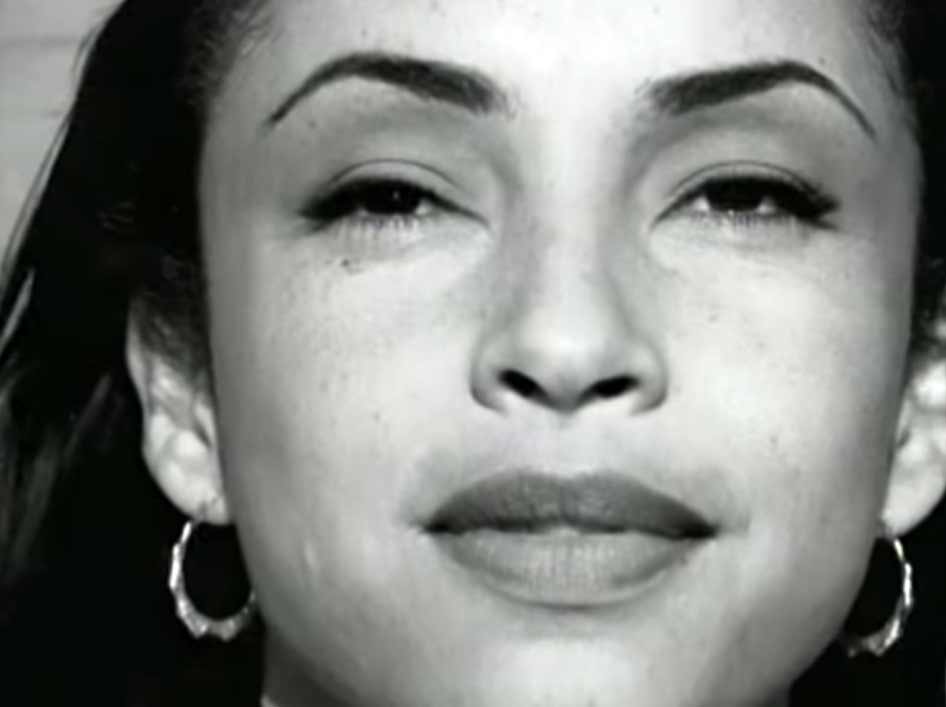 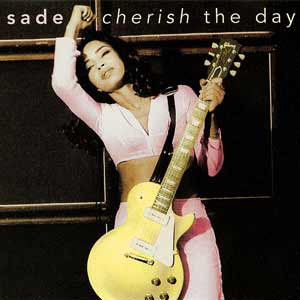 Sade – Cherish The Day – Official Music Video. The song was written by band members Sade Adu, Andrew Hale and Stuart Matthewman. It was released as the fourth single from Sade’s fourth studio album “Love Deluxe”. “Cherish The Day” was released in July 1993 (September in the U.S.). The single charted at number 53 in the UK and at #45 in Billboard Hot R&B/Hip-Hop Songs chart in the United States.

Read “Cherish the Day” by Sade on Genius