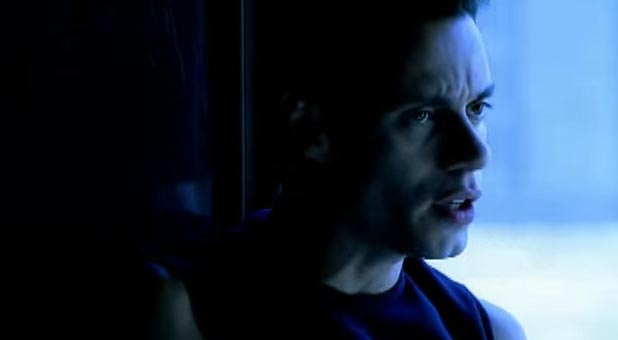 Marc Anthony – I Need to Know 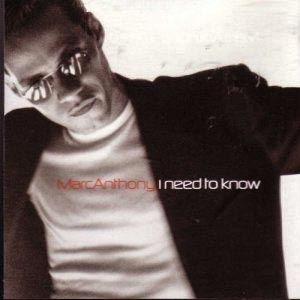 Marc Anthony – I Need to Know – Official Music Video
“I Need to Know” was written by American songwriter Mark Cory Rooney and Marc Anthony. The song was released as the lead single from his fourth (and first in English), self-titled album. The single was released in August 1999 peaking at number 3 on the Billboard Hot 100 chart in the United States and at #5 in Canada.

Read “I Need To Know” by Marc Anthony on Genius