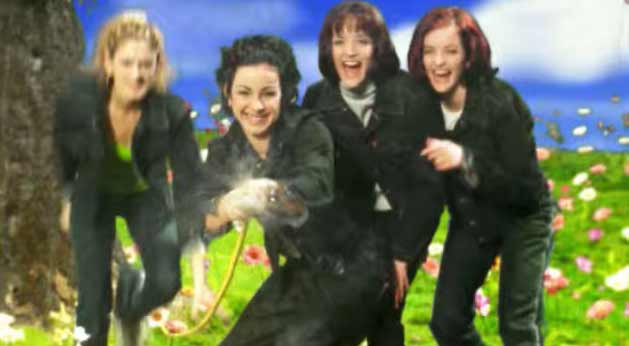 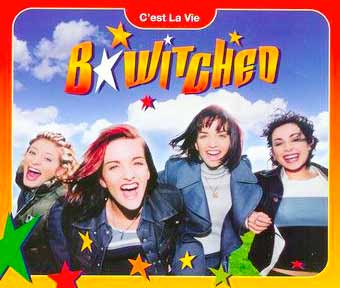 B*Witched – C’est la vie – Official Music Video.
“C’est la vie” was written by B*Witched (Lindsay Armaou, Edele Lynch, Keavy Lynch and Sinéad O’Carroll), Ray “Madman” Hedges, Martin Brannigan and Tracy Ackerman. The song was released as the lead single from group’s 1988 debut, self-titled album. The single was released in May 1998 hitting number 1 spot on the singles chart in the UK. It also reached #6 in Australia and #9 on the Billboard Hot 100 chart in the United States.