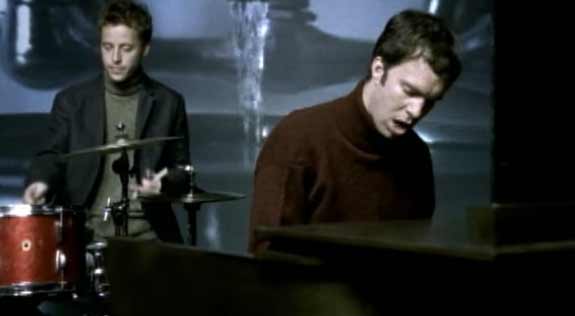 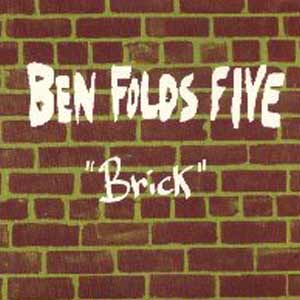 Ben Folds Five – Brick – Official Music Video. “Brick” was written by band members, lead vocalist and keyboardist Ben Folds and drummer Darren Michael Jessee. The song was released as the fourth single from Ben Fold Five’s second studio album, “Whatever and Ever Amen”. The single was released in November 1997. It reached #12 in Canada, #13 in Australia and #16 on the Billboard Hot 100 chart in the United States.