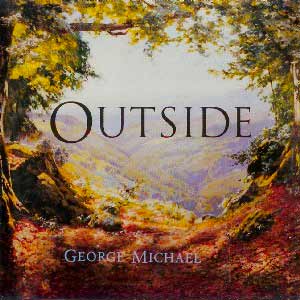 “Outside” was written by George Michael and released as the lead single from his greatest hits album “Ladies & Gentlemen: The Best of George Michael”. The single was released in October 1998 with “Fantasy ’98” on the B-side. The song topped the singles chart in Spain and reached the top ten in numerous singles charts, including #2 in the UK and #3 on the Billboard Dance Club Songs chart in the United States.

Read “Outside” by George Michael on Genius