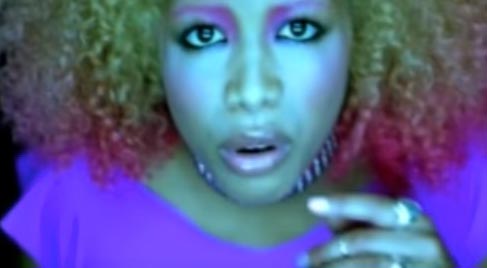 Kelis – Caught Out There

Home » Kelis » Kelis – Caught Out There 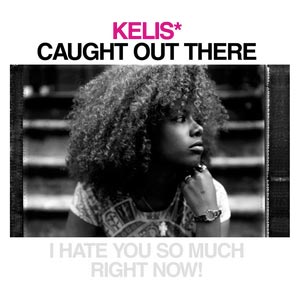 Kelis – Caught Out There – Official Music Video
The song was written by Pharrell Williams and Chad Hugo. “Caught Out There” was released as the lead single from Kelis’ (born Kelis Rogers) debut album, “Kaleidoscope”. The single was released in September 1999 reaching the top ten in several countries, including #4 on the official UK singles chart.

Kelis – Caught Out There – Lyrics

Read “Caught Out There” by Kelis on Genius