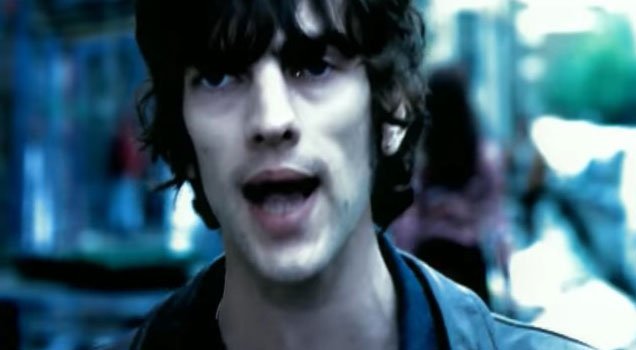 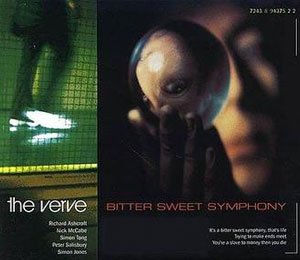 The Verve – Bitter Sweet Symphony – Official Music Video
The song was written by The Verve frontman, Richard Ashcroft. It is credited also to Mick Jagger and Keith Richards (the passage for strings was sampled from the Andrew Oldham Orchestra symphonic recording of “The Last Time”, inspired by the 1965 Rolling Stones song of the same name). “Bitter Sweet Symphony” was released as the lead single from the band’s third studio album, “Urban Hymns”. The single was released in June 1997 reaching the top ten in numerous countries, including #2 in the UK and Italy, and #5 in Canada.
The music video was filmed in London.

Read “Bitter Sweet Symphony” by The Verve on Genius