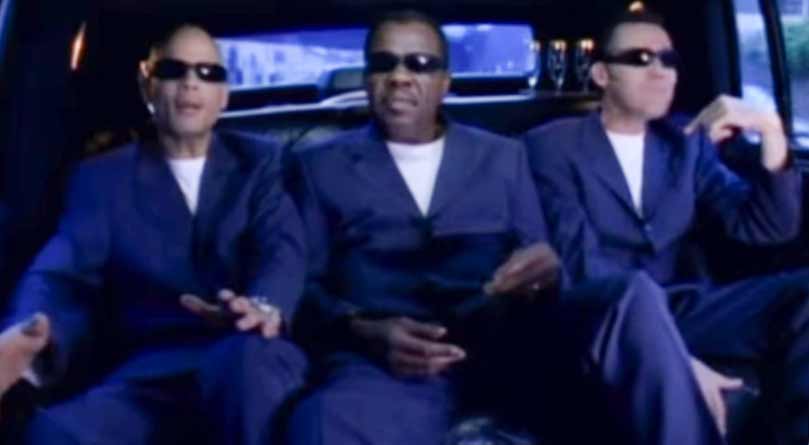 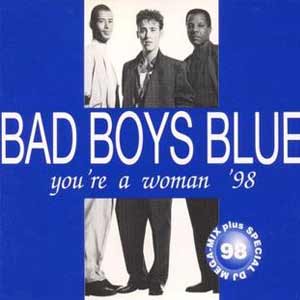 Bad Boys Blue – You Are A Woman ’98 – Official Music Video. x”You’re A Woman” was written by Mary S. Applegate, Tony Hendrik and Karin van Haaren. The original version was released in 1985 as the second single from Bad Boys Blue’s debut album, “Hot Girls, Bad Boys”. The ’98 version was released as the lead single from the band’s twelfth studio album, “Back” (1998). The original version became the major hit in Europe, but remixed version reached only #4 in Finland and #52 in Germany.
In 2015, Bad Boys Blue released “You’re A Woman 2015” version as the single from the album “30”.