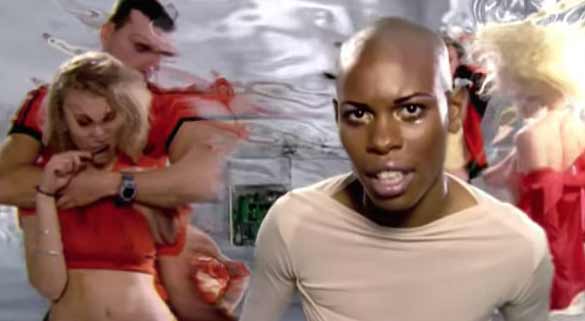 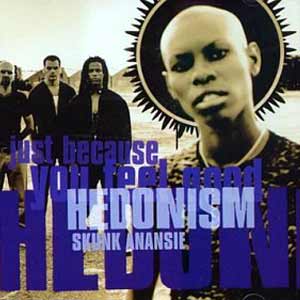 Skunk Anansie – Hedonism – Official Music Video. “Hedonism (Just Because You Feel Good)” was written by Skunk Anansie members, Skin (born Deborah Anne Dyer), Martin “Ace” Kent and Richard “Cass” Lewis. The song was released as the third single from the band’s second album, “Stoosh”. The single was released in January 1997 reaching the top ten in several countries, including #2 in Switzerland. In the UK, “Hedonism” peaked at #13.