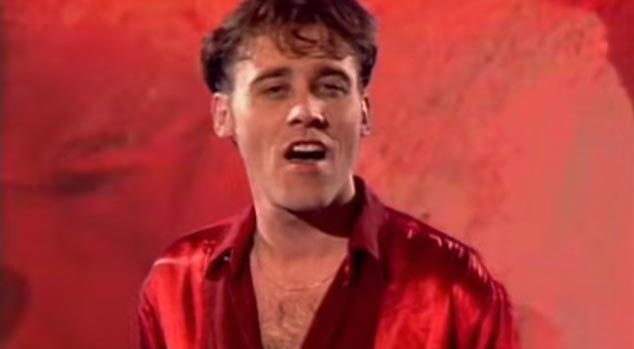 Bad Boys Blue – Save Your Love 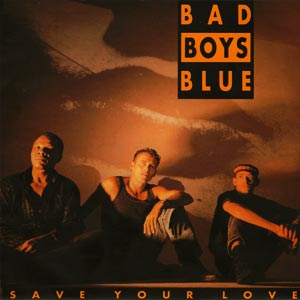 Bad Boys Blue – Save Your Love – Official Music Video
The song was written by German music producer and composer Tony Hendrik (born Dieter Lünstedt) and his lyricist wife, Karin van Haaren. “Save Your Love” was released as the second single from the band’s eighth studio album, “Totally”. The single was released in July 1992 with the instrumental version of the song on the B-side. It charted at #81 on the Billboard’s Hot 100 chart in the United States in March 1993.

Read “Save Your Love” by Bad Boys Blue on Genius