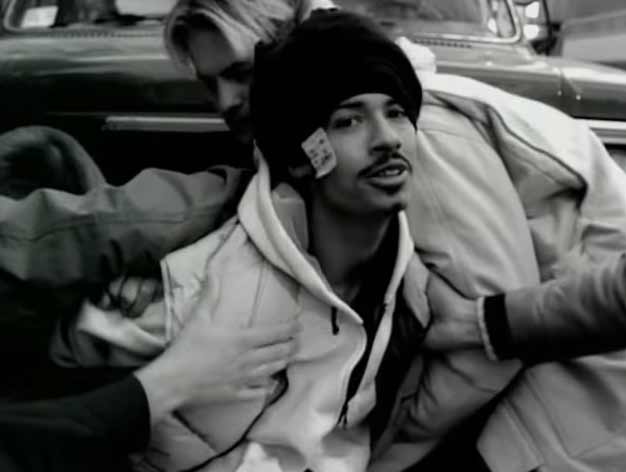 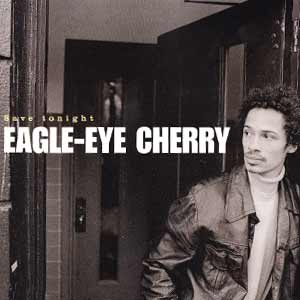 Eagle-Eye Cherry – Save Tonight – Official Music Video. “Save Tonight” was written by Swedish musician Eagle-Eye Cherry (born Eagle-Eye Lanoo Cherry). The song was released as the first single from his debut album, “Desireless”. The single was released in October 1997 reaching #2 in Sweden, #6 in the UK and #5 in the Billboard Hot 100 chart in the United States.
The music video was filmed in Stockholm.

Read “Save Tonight” by Eagle Eye Cherry on Genius