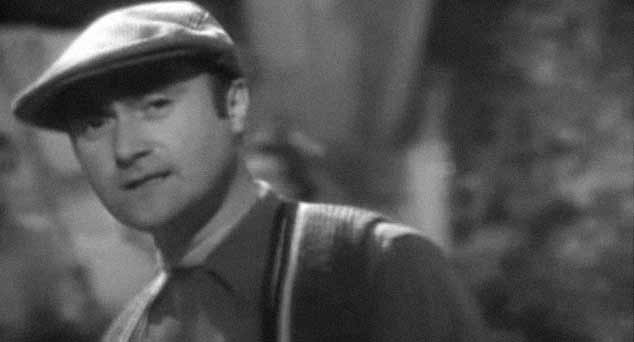 Phil Collins – I Wish It Would Rain Down 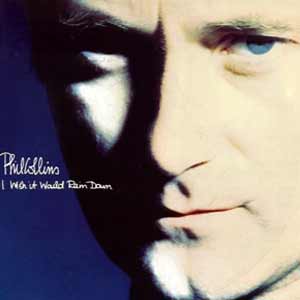 Phil Collins – I Wish It Would Rain Down – Official Music Video. “I Wish It Would Rain Down” was written by Phil Collins. The song (featuring lead guitar by Eric Clapton) was released as the second single from his 1989 album, “…But Seriously”. The single was released in January 1990 hitting number 1 spot on the singles charts in Canada and Poland. It reached the top ten in numerous countries, including #3 in the United States, #7 in the UK and #8 in Germany.

Phil Collins – I Wish It Would Rain Down – Lyrics