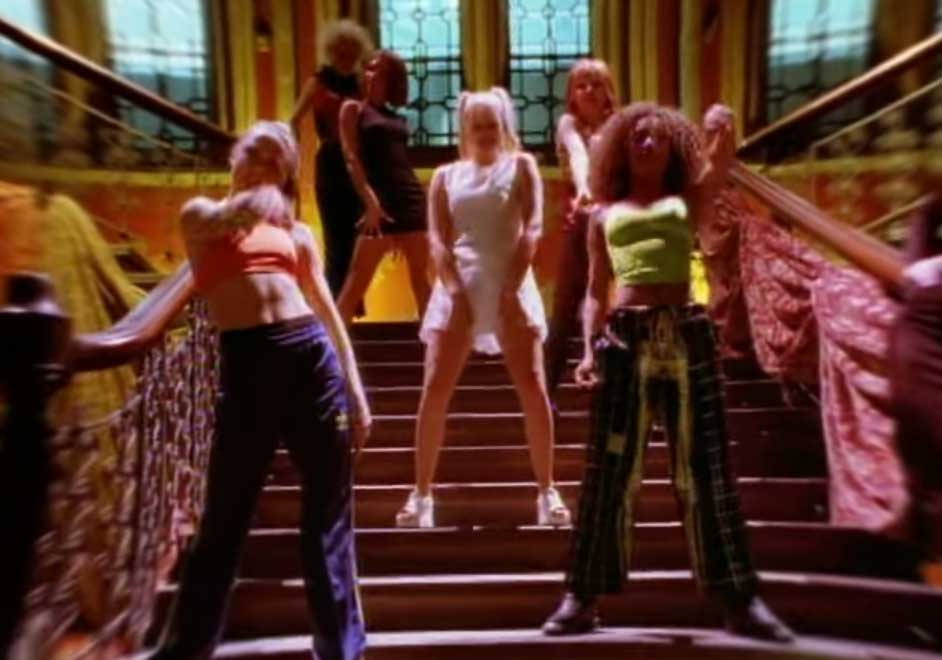 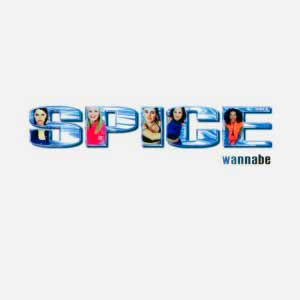 Spice Girls – Wannabe – Official Music Video. The song was written by Spice Girls (Mel B, Victoria Beckham, Emma Bunton, Melanie C and Geri Halliwell), Matt Rowe and Richard Stannard. It was released as the first single from their 1996 debut album “Spice” (“Bumper to Bumper” on the B-side). The single was released in July 1996, reaching number 1 spot in the United States, the UK, Germany, France and many other countries. The music video for “Wannabe” was filmed in Midland Grand Hotel in St Pancras, London, UK.