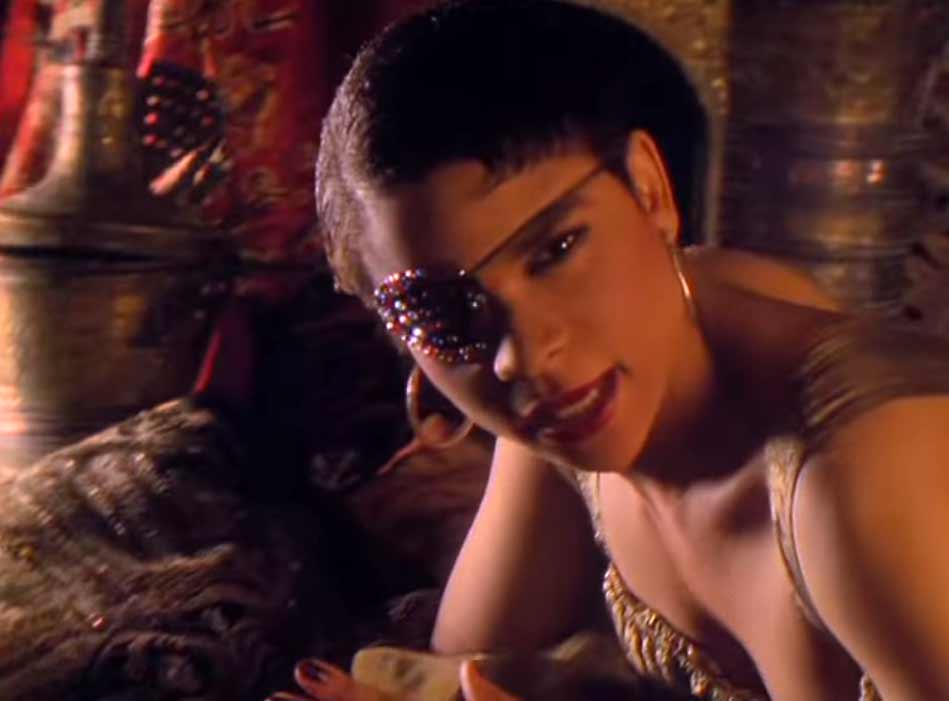 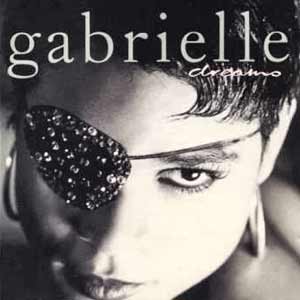 Read “Dreams” by Gabrielle on Genius