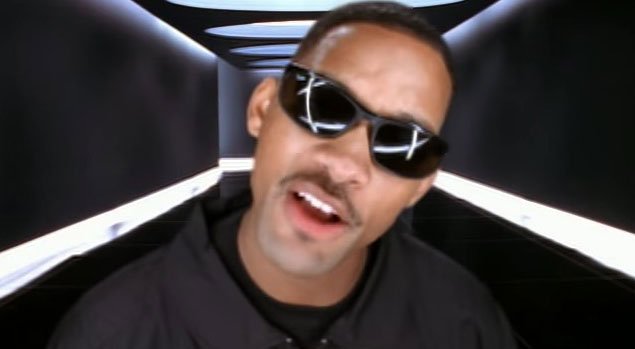 Will Smith – Men In Black 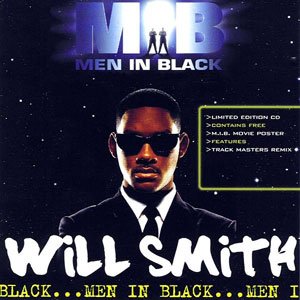 Will Smith – Men In Black – Official Music Video
The song was written by Patrice Rushen, Terri McFadden, Freddie Washington and Will Smith for the 1997 movie Men In Black. It appears on the original soundtrack, “Men in Black: The Album” and on Smith’s debut studio album, “Big Willie Style”. The song features the vocals from SWV singer Coko. The single was released in June 1997 topping the singles charts in many countries, including the UK Australia, Eurochart Hot 100, and Billboard’s Hot 100 Airplay chart in the United States.

Will Smith – Men In Black – Lyrics

Read “Men in Black” by Will Smith on Genius