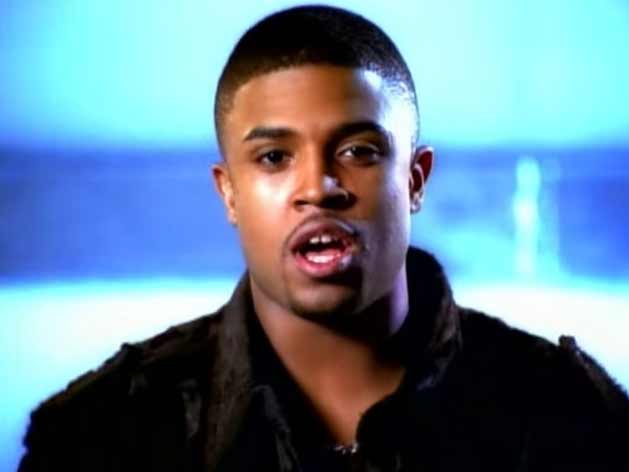 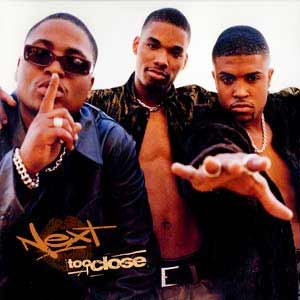 Next – Too Close – Official Music Video. “Too Close” was written by group members, Terry “T-Low” Brown, Raphael “Tweet” Brown and Robert “R.L.” Huggar, and producer Kay Gee. The song was released as the second single from Next’s 1997 debut album, “Rated Next”. The single was released in September 1997 hitting number 1 on the Billboard Hot 100 chart in the United States, in New Zealand and on Canadian RPM Dance chart.
“Too Close” was covered by British boy band “Blue” from their 2001 debut studio album “All Rise”.

Next – Too Close – Lyrics

Read “Too Close” by Next on Genius