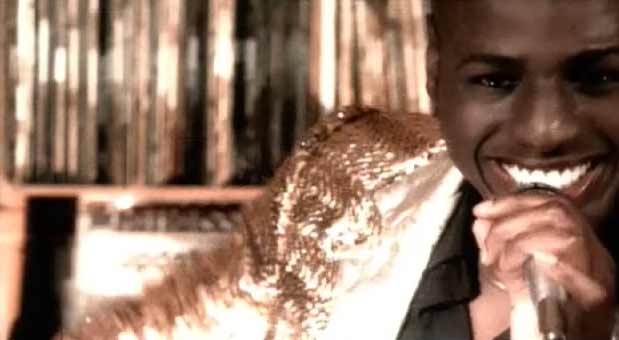 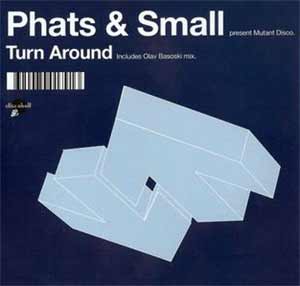 Phats & Small – Turn Around – Official Music Video. “Turn Around” is credited to Mauro Malavasi, David Romani, Wayne Garfield, Eric Matthew and Toney Lee. The song features vocals from Ben Ofoedu. It was released as the single from Phats & Small’s debut album, “Now Phats What I Small Music”. The single was released in March 1999 peaking at number 2 in the UK, Scotland and Belgium.

Read “Turn Around” by Phats & Small on Genius