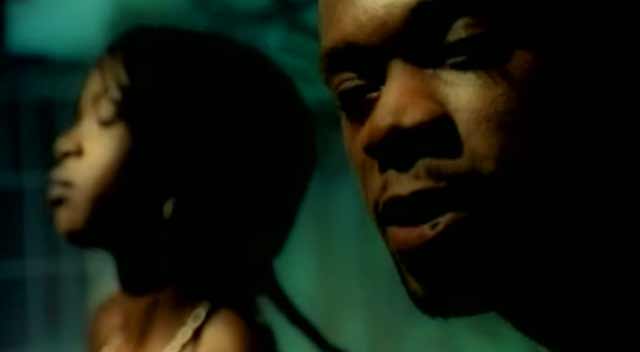 The Fugees – Ready or Not

Home » Fugees » The Fugees – Ready or Not 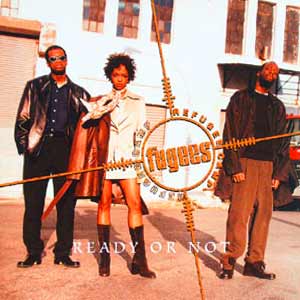 The Fugees – Ready or Not – Official Music Video.
“Ready or Not” is credited to group members Nelust Wyclef Jean, Samuel Prakazrel Michel and Lauryn Hill along with Enya, Nicky Ryan and Roma Ryan (as the song samples Enya’s “Boadicea”) and William Hart with Thomas Bell (as the chorus of “Ready or Not” is based on The Delfonics’ “Ready or Not Here I Come (Can’t Hide from Love)”). The song was released as the third single from Fugees’ second studio album, “The Score”. The single was released in August 1996 hitting number 1 spot on the UK singles chart. It reached also the top ten in numerous countries, including #8 in Germany.

Read “Ready or Not” by Fugees on Genius