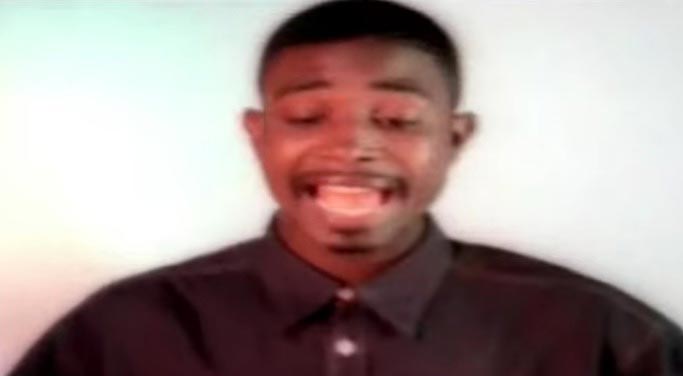 Bitty McLean – It Keeps Rainin’ (Tears From My Eyes) 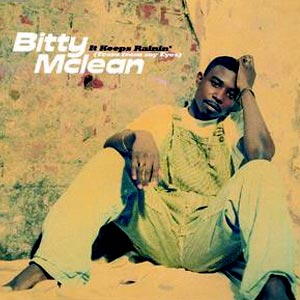 “It Keeps Rainin'” was written by Fats Domino, Dave Bartholomew and Bobby Charles, and recorded by Fats Domino in 1961. The cover by Bitty McLean was released as the lead single from McLean’s debut album, “Just to Let You Know…” (1993). The single was released in July 1993 with “True True True” on the B-side. It peaked at number 2 on the Official UK singles chart.