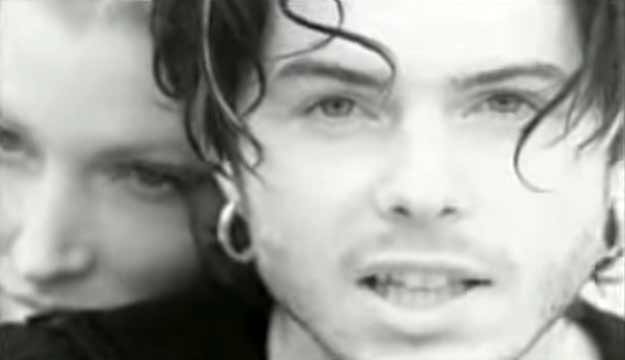 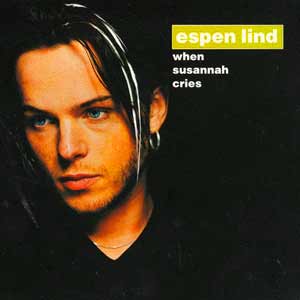 Espen Lind – When Susannah Cries – Official Music Video. “When Susannah Cries” was written by Norwegian record producer, singer and songwriter Espen Lind. The song was released as the lead single from the re-released version of his second studio album, “Red” (1997). The first version of this album (as well as his debut album “Mmm…Prepare To Be Swayed” and the first release of “When Susannah Cries”) was released under his moniker, “Sway”.
The single was charted at number 1 spot in Norway , #2 in Belgium, #5 in Switzerland and #9 in German singles chart.

Read “When Susannah Cries” by Espen Lind on Genius