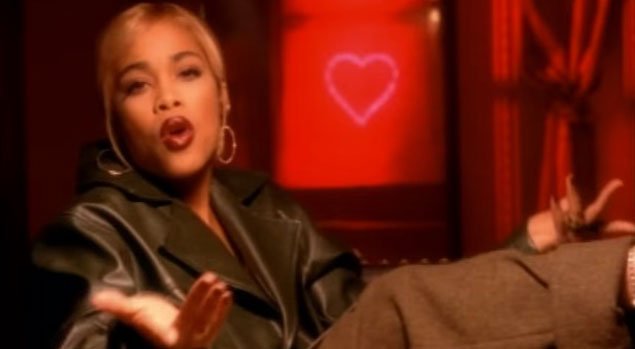 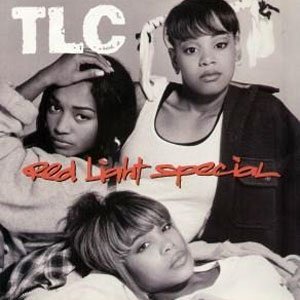 TLC – Red Light Special – Official Music Video
The song was written by founding member of “En Vogue” group, Cindy Herron–Braggs. “Red Light Special” was released as the second single from TLC’s second studio album, “CrazySexyCool”. The single was released in February 1995 peaking at #2 in the United States, and at #5 on the UK R&B chart.