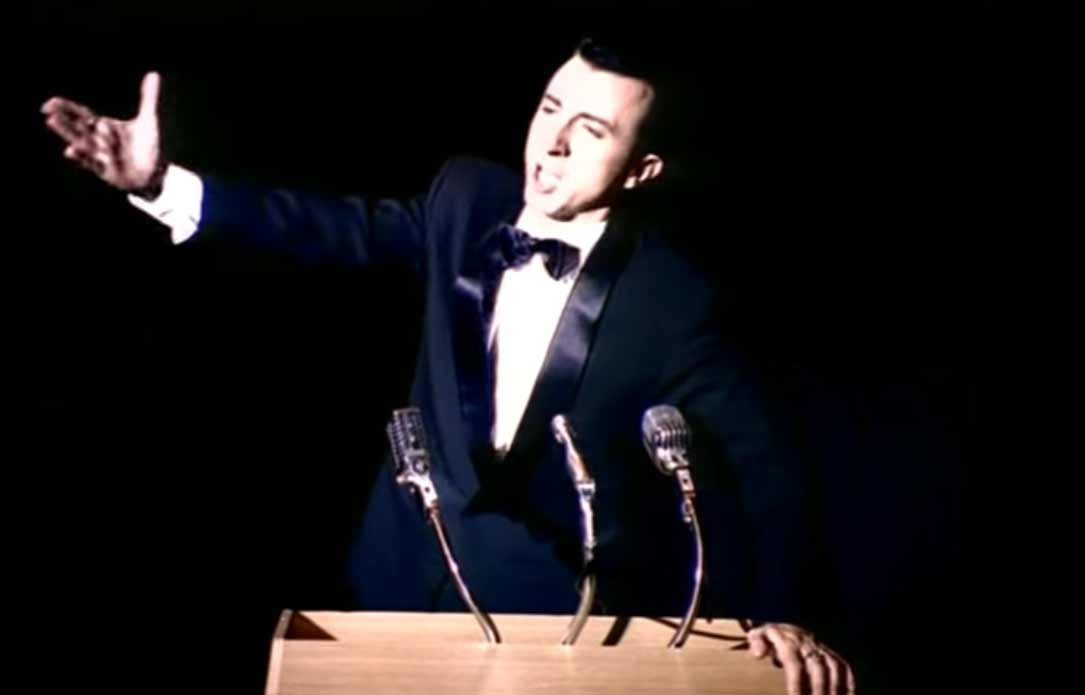 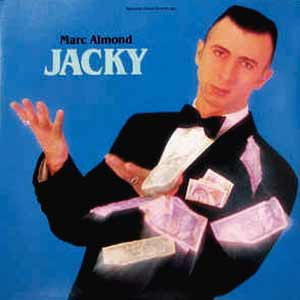 Marc Almond – Jacky – Official Music Video. “Jacky” (La chanson de Jacky) was written by the Belgian singer Jacques Brel and Gérard Jouannest. It was originally recorded for Brel’s 1966 album “Ces Gens-Là”. Marc Almond’s cover was released as the first single from his seventh studio album “Tenement Symphony”. The single was released in 1991 reaching no.17 in the UK singles chart and #14 in Ireland.