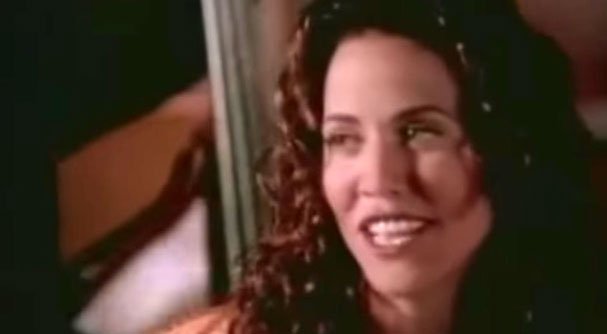 Sheryl Crow – All I Wanna Do 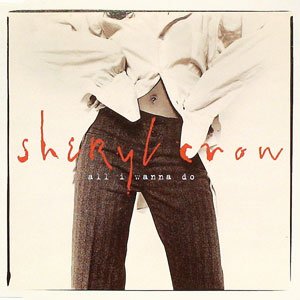 Sheryl Crow – All I Wanna Do – Official Music Video
The song was written by Sheryl Crow, David Baerwald, Bill Bottrell, Kevin Gilbert, and Wyn Cooper. “All I Wanna Do” was released as the third single from Crow’s debut album, “Tuesday Night Music Club”. The single was released in April 1994 topping the singles charts in Australia, Canada, and Billboard’s “Top 40 Mainstream” and “Adult Contemporary” charts in the United States.

Sheryl Crow – All I Wanna Do – Lyrics

Read “All I Wanna Do” by Sheryl Crow on Genius