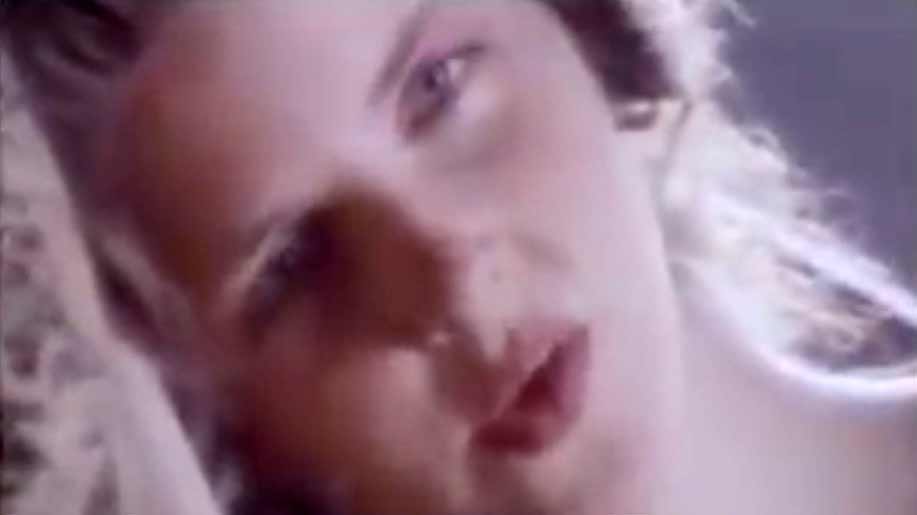 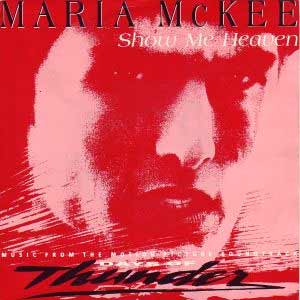 Maria McKee – Show Me Heaven – Official Music Video. The song was written by Maria McKee, Eric Rackin and Jay Rifkin. “Show Me Heaven” was recorded for the soundtrack to the 1990 movie “Days of Thunder” with Tom Cruise, Nicole Kidman, Robert Duvall and Randy Quaid. The single was released in June 1990 with “Car Building” by Hans Zimmer on the B-side. It spent four weeks on the top of the UK singles chart. “Show Me Heaven” was covered by many artists, including Laura Branigan.

Read “Show Me Heaven” by Maria McKee on Genius