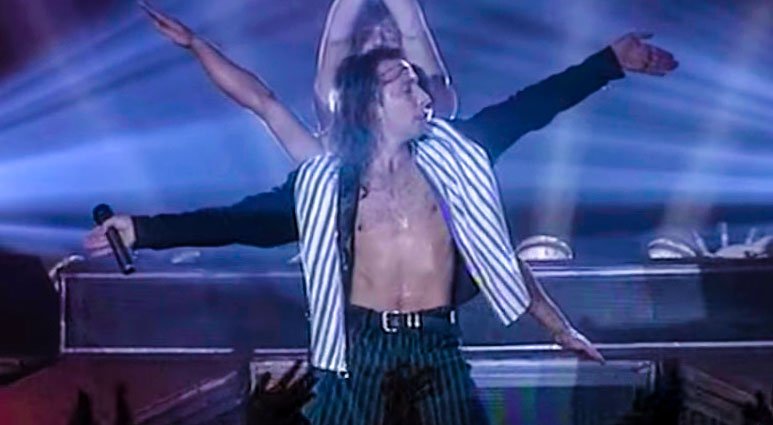 DJ BoBo – Somebody Dance With Me

Home » DJ BoBo » DJ BoBo – Somebody Dance With Me 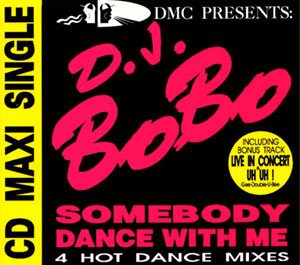 DJ BoBo – Somebody Dance With Me – Official Music Video
The song was written by DJ BoBo (born Peter René Baumann), Daniel Peyer, and Kurt Burger. It is credited also to Rockwell (born Kennedy William Gordy) as the song samples his song “Somebody’s Watching Me“. “Somebody Dance With Me” was released as the second single from DJ BoBo’s debut album, “Dance with Me”. The single was released in November 1992 topping the singles charts in Portugal, Sweden, and Switzerland.
The song features the vocals from Turkish-Swiss singer, Emel Aykanat.

DJ BoBo – Somebody Dance With Me – Lyrics

Read “Somebody Dance With Me” by DJ Bobo on Genius