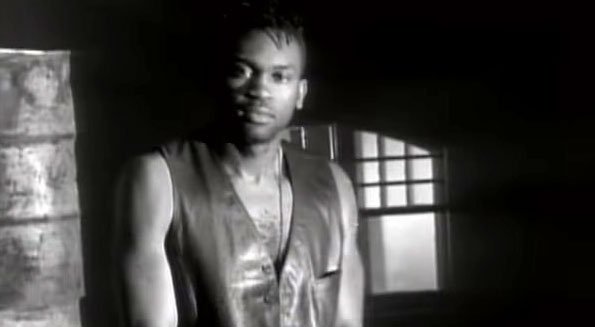 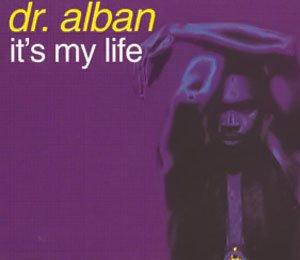 Dr. Alban – It’s My Life – Official Music Video
The song was written by Dr. Alban and Swedish DJ, Denniz PoP. “It’s My Life” was released as the lead single from Dr. Alban’s (born Alban Uzoma Nwapa) second studio album, “One Love”. The single was released in February 1992 topping the singles charts in many European countries, including Germany, Italy, and Sweden, and the Billboard’s Eurochart Hot 100 chart. In the UK, it peaked at #2.

Read “It’s My Life” by Dr. Alban on Genius