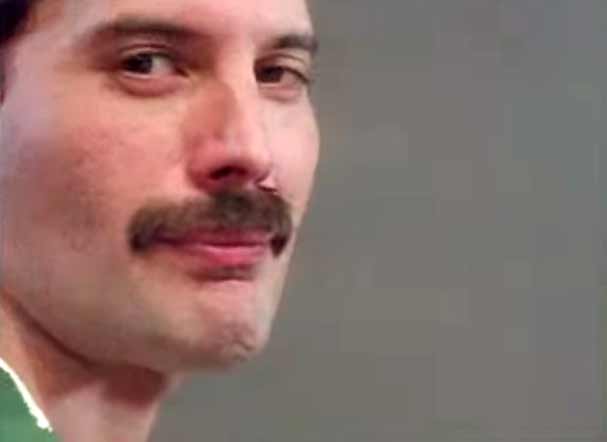 Queen – The Show Must Go On 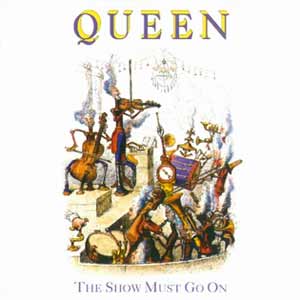 Queen – The Show Must Go On – Official Music Video. The song was written by the band’s lead guitarist Brian May. It was released as the fourth single from the Queen’s fourteenth studio album Innuendo (1991). The single was released in October 1991, six weeks before Freddie Mercury died. In the United States, the single was released four months later. The single charted at number 2 in France, #7 in Germany and #16 on the UK singles chart.
Due to Freddy Mercury’s illness, no new music video was shot. The music video consists of a montage of clips spanning band’s past music videos.

Queen – The Show Must Go On – Lyrics

Read “The Show Must Go On” by Queen on Genius