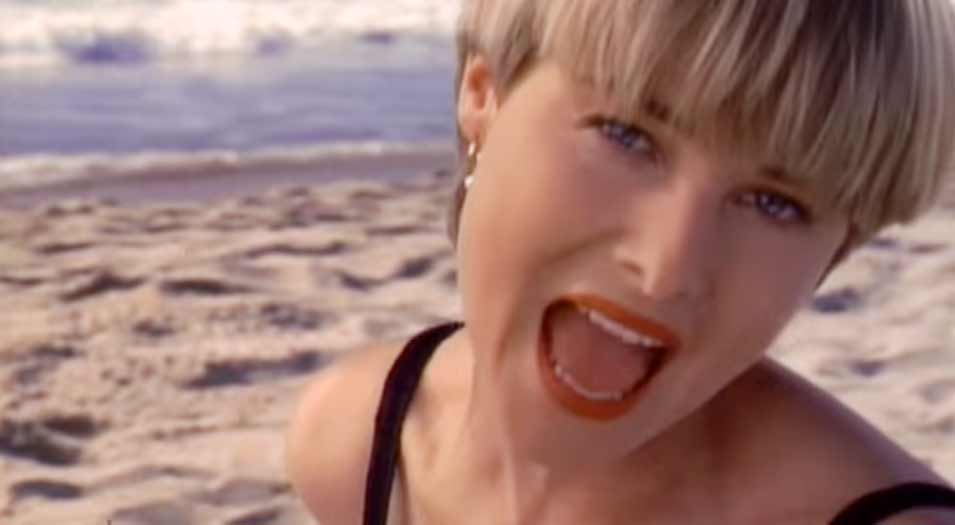 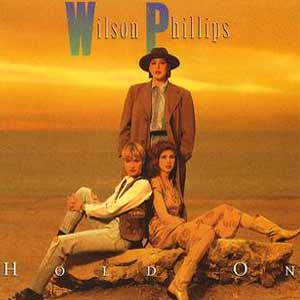 Wilson Phillips – Hold On – Official Music Video. “Hold On” was written by group members Carnie Wilson and Chynna Phillips with American songwriter, lyricist, and record producer Basil Glen Ballard, Jr. The song was released as the lead single from Wilson Phillip’s debut, self-titled album. The single was released in February 1990 hitting number 1 spot on Billboard Hot 100 chart in the United States. “Hold On” reached the top ten in numerous countries, including #2 in Australia, #3 in Canada and #6 in the UK.

Read “Hold On” by Wilson Phillips on Genius